If you’ve been denied car insurance or had your coverage revoked in the past, you may need to look into second-chance auto insurance policies. Read on to learn what it is, why you need it and who offers it.

What Is Second-Chance Auto Insurance?

Second-chance car insurance is insurance for people who are high-risk drivers. If you’ve had your policy denied or dropped, you may need to look for second-chance coverage.

It’s typically the same coverage you would usually get, at a higher premium because you’re a high-risk driver.

Who is considered a high-risk driver?

The definition of “high-risk driver” varies depending on each individual insurance company. It’s not a legal term and is not an industry standard. Usually, though, it’s the same kind of people. It’s people convicted of DUIs, in many car accidents, and with many driving infractions..

What driving-related factors make you a high-risk driver?

Insurance companies may consider you a high-risk driver if any of the following apply:

What non-driving-related factors make you a high-risk driver?

Not all factors that make you a high-risk driver involve your driving record.

Some of the non-driving-related factors that can make you a high-risk driver include:

Also, if you’ve never had insurance before but are not a brand new driver. In this case, insurance companies would assume that you’ve been driving without insurance. This high-risk activity would land you firmly in the high-risk category.

If you’re a high-risk driver, don’t lose hope. There are many insurance companies that will offer you a policy – you may just have to pay a lot more than you would otherwise.

Allstate is an industry leader in automobile safety and education. They have many different coverage options, meaning you can create an insurance policy tailored to your needs.

Some discounts do not show up in the online quoting system, meaning you’ll have to talk to an agent to get them applied. Additionally, rates may change twice a year because they only offer 6-month policies.

A giant in the insurance industry, State Farm is the largest automobile insurance provider and ranked 33rd on the Fortune 500 list.

However, they have a higher than average rate of customer complaints to state commissioners. As well as typically being on the pricier side, rates can change every 6 months with State Farm.

GEICO is currently the second-largest auto insurance company in the United States. One benefit is that if you are a federal employee, you can enroll in GEICO’s special program by answering a few simple questions about your job.

A downside is that their policies only last 6 months so you’ll have to deal with a price change twice a year. They also don’t offer gap insurance, so if you lease your car it might not be the best company for you.

Still in the top ten largest insurance companies in the United States, Nationwide is on the pricer end of the scale. However, they do have a wide variety of customization options.

Progressive is the third-largest car insurance provider in the country. They offer wide coverage in most states and have an easy-to-use online quote tool.

Progressive may not necessarily be the cheapest but they do offer a wide range of discounts. However, they also score in the mid-range for customer satisfaction in claims resolution.

The average cost of high-risk car insurance will always be higher than that of someone who isn’t high risk. Having said that, different things will make your premium even higher.

Average cost for drivers with an at-fault accident

Insurance companies often take credit ratings into consideration when offering rates to customers. Drivers with bad credit are considered at higher risk than those with good credit. However, you can try to get car insurance without a credit check.

Average cost for drivers with a DUI/DWI

The situation that increases your insurance premium the most is if you have a DUI or DWI. A DUI means “driving under the influence”, whereas a DWI is defined as “driving while impaired” but both are super dangerous. Engaging in this risky behavior can see your insurance rates jump up.

Is it hard to get car insurance after being dropped?

It can be difficult to get car insurance after having your coverage canceled. However, it does depend on why your insurance company has dropped you.

Insurance companies may consider drivers with bad credit to be “high-risk”. This means that they are likely to charge them higher premiums than those drivers with good credit.

How long does canceled car insurance stay on your record?

Canceled car insurance typically stays on your record for around five years. It can be longer in some cases.

Can insurance companies find out if you’ve had a car insurance policy canceled?

Why would a car insurance company drop you?

There are many reasons a car insurance company may drop you, from non-payment to misrepresentation or making too many claims.

Just because you’ve been denied coverage in the past doesn’t mean you’ll always be denied coverage. You may have to pay more for an insurance policy, but there are options out there. Not all companies offer second chance car insurance, but make sure you compare car insurance quotes to ensure you’re getting the best deal available. Is Smoke Damage Covered By Insurance?

Your insurance protects your home's value in case of unfortunate events, like a break-in, a flood, or an earthquake. But... Insurance for Townhouse with HOA: What to Know

If you're the owner of a townhouse that's part of a homeowners association (HOA), you must understand the insurance requ... 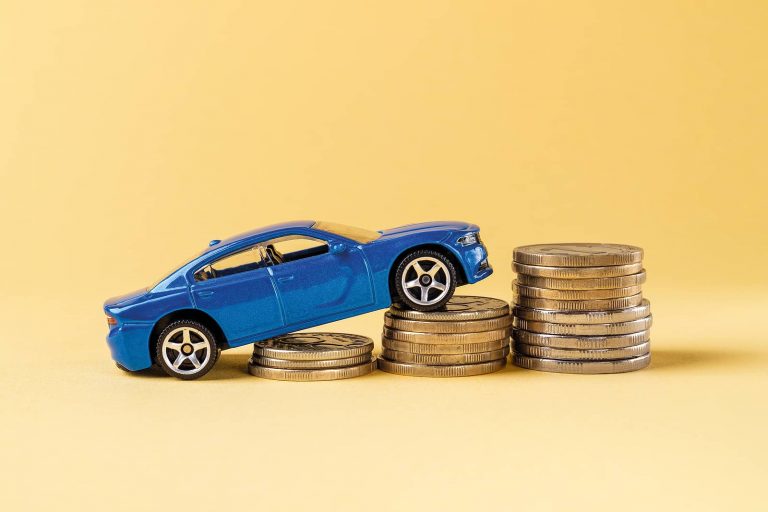 What Determines the Average Cost of Auto Insurance

When you’re looking to insure your car, you want to know that you’re getting the best deal. To know this, you’ll probabl...