If you have ever seen a house being built, it’s much like the support system the human skeleton provides. Walls are held up by wood resembling bones. Snaking up, through, and around those ‘bones’ is the plumbing system, bringing water in and taking water out of the house.

These pipes resemble the circulatory system of veins and arteries. And like veins and arteries, a pipe rupture can cause much damage. This article discusses common pipe burst issues, insurance claims, and coverage expectations.

There are all kinds of pipes that run through your home. Some are inside your home, and some run outside underground. The pipe material will vary depending on your home’s age and the pipe’s location. Newer homes have more durable and cost-effective PVC pipes, while older homes may have copper or cast-iron pipes.

Cast iron pipes in older homes are prone to corrosion and will eventually crumble if they’re not replaced. Wastewater pipes beneath your house or yard may also be punctured by tree roots. When these kinds of pipes burst, it can cause a backup in your home, resulting in a hazardous mess.

Copper pipes last 20-50 years. They are generally used to deliver clean water to your taps and are especially common for hot water lines.

One issue is pitting corrosion. This type of localized corrosion can result in a leak. If the leak is not noticed, the water pressure could eventually burst through the corrosion over time, causing significant damage to your home.

PVC pipes are the most widely used for interior plumbing in newer construction. If you look under your kitchen or bathroom sink, you will likely find white plastic pipes. These are much cheaper and more durable than other materials.

They can last 50-70 years, and in some cases, they can last more than 100 years. The failure rate of PVC is so low that any failure is usually attributable to a manufacturing defect, improper installation, or incorrect usage.

A PVC pipe can burst, but it happens less often. Some causes of a PVC pipe burst could be improper joint fitting. If a PVC pipe is not joined properly, over time, the water pressure due to regular usage will weaken that joint and might even leak.

If the conditions are right and you must deal with a burst pipe, the steps in dealing with other types of water damage will apply here.

However, if you’re dealing with a sewer pipe burst, it’s important to stay away and not try to handle it yourself. Sewer water is contaminated with bacteria that are hazardous to your health. This requires professionals with the knowledge and equipment to deal with this type of water damage.

You will first want to get any active leak under control by turning off the water to the house. You may also want to take photos of the damage at this stage if you think you’ll need to file a claim.

If the leak is severe and you need to file a claim, call your insurance company immediately to report what happened as soon as your water is off.

Don’t put off calling the insurance company. They could use any delay in reporting against you when deciding to cover or deny your claim.

A plumber can identify the problem pipe and repair the damaged plumbing. This may involve cutting the wall to access the damaged pipe or drilling into your slab to access below-ground pipes.

Then you need to get the water out of the house to prevent further damage, including potential mold growth. Water dry-out companies have the equipment to remove standing water and dry out building materials such as walls, floors, and cabinets. The kind of water and the extent of the damage will determine the kind of equipment and duration of the dry-out.

The answer to this question hinges on several factors, particularly the reason the pipe burst, the location of the pipe, and the kind of damage.

However, some courts have clarified that pipes anywhere on the property would be covered. This means that if the city pipe bursts at the sidewalk and causes damage to your home, it is likely not covered under your insurance policy.

You might not be covered for PVC pipe issues if the failed pipe resulted from a manufacturing defect or improper installation. This could result in full denial of coverage or partial coverage of the cleanup only.

Some policies will also limit or deny coverage if the burst pipe results from age or failure to replace the pipe at the end of its lifespan.

Corrosion is generally not sudden and, therefore, may affect coverage of the claim. Finally, some policies will greatly restrict coverage of pipe bursts even if it was hidden and unknown. The fact that the pipe was behind a wall may not defeat a denial of coverage in those extreme situations.

Pipe burst claims come in many varieties, and ultimately, the issue of coverage for pipe bursts can be complicated and a fact-intensive analysis. But it knows what kind of issues to expect that will help you navigate through a pipe burst claim.

Filing a Home Insurance Claim After a Pipe Burst

Having the right insurance policy in an emergency is important if you’re a homeowner. A pipe burst can cause significant damage to your home, and it’s important to be prepared for the cost of repairs.

You can get quotes online from various insurers, so compare rates before choosing a policy. Having the right homeowners insurance can help you breathe easier, knowing that you’re covered in case of an emergency. 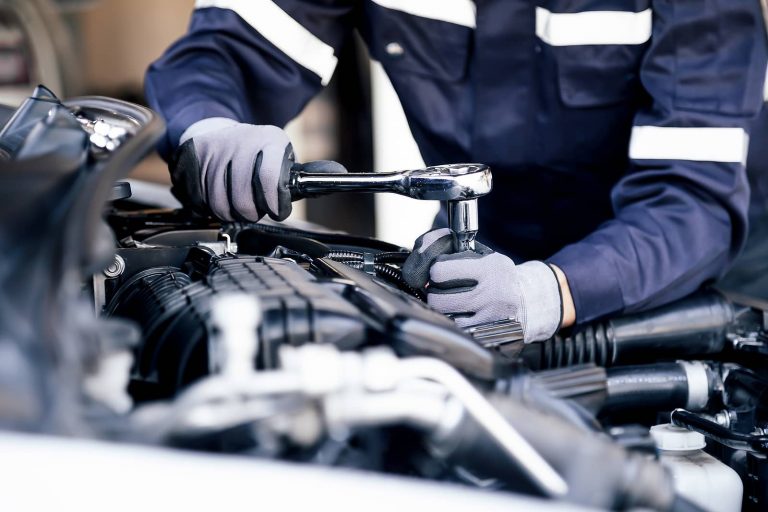 Many people consider their car an essential part of their lives. They depend on it for everything — taking the kids to s... 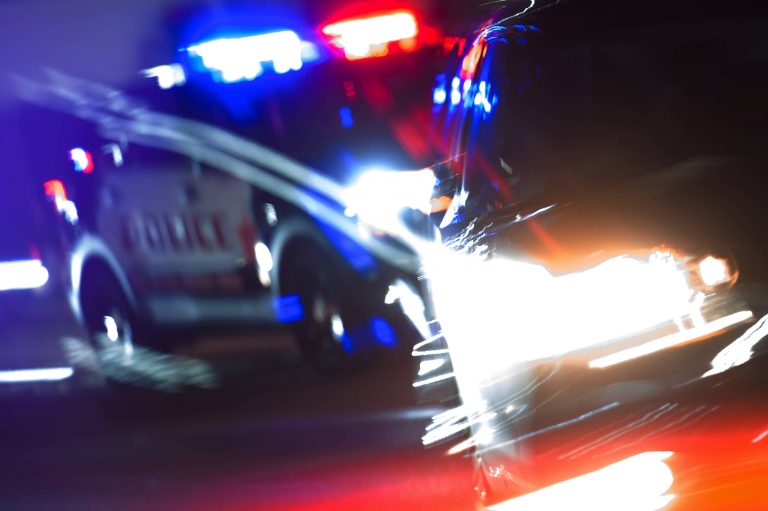 Can You Get Car Insurance With a DUI?

If you’ve been convicted of a DUI, you will likely find it more difficult to obtain car insurance. A DUI means you’ve be... As of April 2022, everyone in the U.S. with a pre-existing condition is protected by the Affordable Care Act (ACA). Howe...