With over 880,000 vehicles stolen across the United States in 2020, you’re likely worried about your car. Theft rates look at the number of vehicles stolen per 100,000 residents of the area. This makes for a good comparison tool. If you’re considering moving but want to ensure your car is safe, read on to find out the worst cities for auto theft and the best.

According to the National Insurance Crime Bureau (NICB), one car is stolen every 36 seconds. In some cities, this may be higher. Read on to learn the cities in the top ten worst metropolitan statistical areas (MSAs) for car thieves.

Topping the list of worst cities for car thieves for the second year in a row is Bakersfield, California. It has the highest car theft rate per 100,000 people, with 905.41 thefts. However, California has a statewide stolen car recovery rate of 88%, meaning there’s a chance you’ll see your car again.

This MSA has a theft rate of 631.75 per 100,000 residents. Albuquerque is the largest city in New Mexico and previously had a whopping 1018 theft rate per 100,000 people. Thankfully this is dropping now, but not yet enough to drop them from our list.

As a state, Alaska saw a drop of 407 thefts in 2020 compared to the previous year. While this is great news, you should still consider adding an anti-theft device to your vehicle. Fortunately, advanced vehicle technology makes it easy to do.

Although car theft incidents jumped nationally, some states have seen a decline in stolen vehicles.

Coming in at a minute 77.47, Pittsburgh is just one of many Pennsylvanian cities on our list. Pennsylvania seems to be one of the top places to live if you don’t want to risk your car being stolen. Pittsburgh saw a whopping 14% decrease in vehicle thefts from 2019 to 2020.

The third place sees another Pennsylvania city. As a state, Pennsylvania has a recovery rate of over 75%. This means that the chance you’ll see your stolen car again is pretty high. And that’s assuming it ever gets stolen in the first place. With a rate of 69.08, it’s unlikely.

Another Floridian city, Daytona Beach, saw a reduction in car thefts of over 10%. With a rate of 136 thefts per 100,000, Daytona Beach is one of the lowest-rated cities for stolen cars.

The third Florida city to join our list is Lakeland, Florida. Lakeland has a stolen car rate of 135 per 100,000 people living there. In line with Florida, it saw a reduction in car thefts, dropping 2.65%.

Five of the 10 top car theft cities are in Florida. Our final Floridian city is Tampa. With a 4.48% reduction in auto thefts, the theft rate for Tampa is 154.72.

We round off our list with another Pennsylvania city. Allentown has a theft rate of 86.6 per 100,000 residents. It experienced a slight increase yearly, but with the state’s high recovery rate, people will likely see their car again.

While you may think thieves would target fancy new cars, they’re often more likely to go for the older ones. They typically have fewer security features. Some of them, like the Honda Civic, have parts that can fit into many different models, making them more valuable.

What city has the highest rate of auto theft?

What state has the highest rate of car theft?

What city in the U.S. has the most carjackings?

More than 1,800 carjackings were reported in Chicago in 2021, more than any other large city in the country.

What cars do thieves target?

According to the NICB, the car most likely to be stolen is the Ford Full Size Pick-up.

What’s the hardest vehicle to steal?

The hardest vehicles to steal are those with high-tech security systems. According to the Highway Loss Data Institute (HLDI), the cars least likely to be stolen include the BMW 3-series 4-door, Tesla Model S 4WD, and the Tesla Model X 4WD.

How To Make Sure You’re Covered For Auto Theft

Where you live defines your risk of having your car stolen. Some cities are safer than others, which is typically reflected in car insurance premiums. Make sure you compare rates to get the best deal available, no matter where you live. Tiny House Insurance: How Much Do You Need

Tiny houses are becoming increasingly popular with many singles and even families today. A house is considered tiny if i... 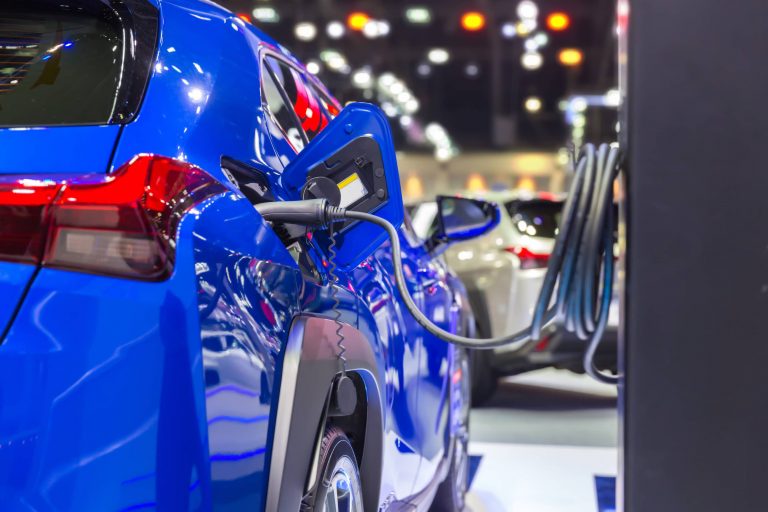 Lots of newer cars manufactured come with fancy technology, either as standard or as an optional add-on. While most of t... Auto insurance can be expensive at times - especially if you have multiple cars, multiple drivers, or multiple accidents...